Enough people still ask that it seems necessary to write another post explaining the title of this blog. My father and grandfather are both big fans of a Danish mathematician named Piet Hein who wrote a series of short, light poems called Grooks in the '50s and '60s. (!) is an allusion to the Grook:


AN ODE TO MODESTY 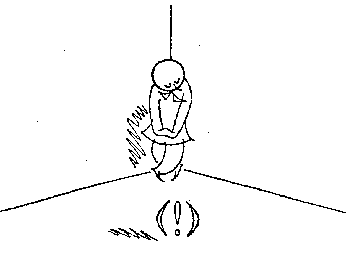